Are you a health professional looking for tobacco cessation resources for people with disabilities?

Why should tobacco cessation programs be accessible to people with disabilities?

Nearly one in four individuals in the State of Ohio had at least one disability.

The Ohio Disability and Health Program’s Needs Assessment, using the Behavioral Risk Factor Surveillance System 2011 data, showed that 38% of individuals with disabilities smoke versus 19% of those without disabilities.

Among Ohio smokers with disabilities, 54.1% had attempted to quit in 2016.

Further, 69% of smokers with disabilities in Ohio received quit advice from their physicians in the past year.

The odds of being a current smoker are 1.57 times higher for adults with disabilities compared to people without disabilities, even after adjusting for age, sex, race, ethnicity, marital status, education, employment, income, and health insurance.

Only Four states in 2016 reported higher percentages of “fair” or “poor” health status among adults with disabilities than the state of Ohio.

Learn more about how you can make your health training accessible: 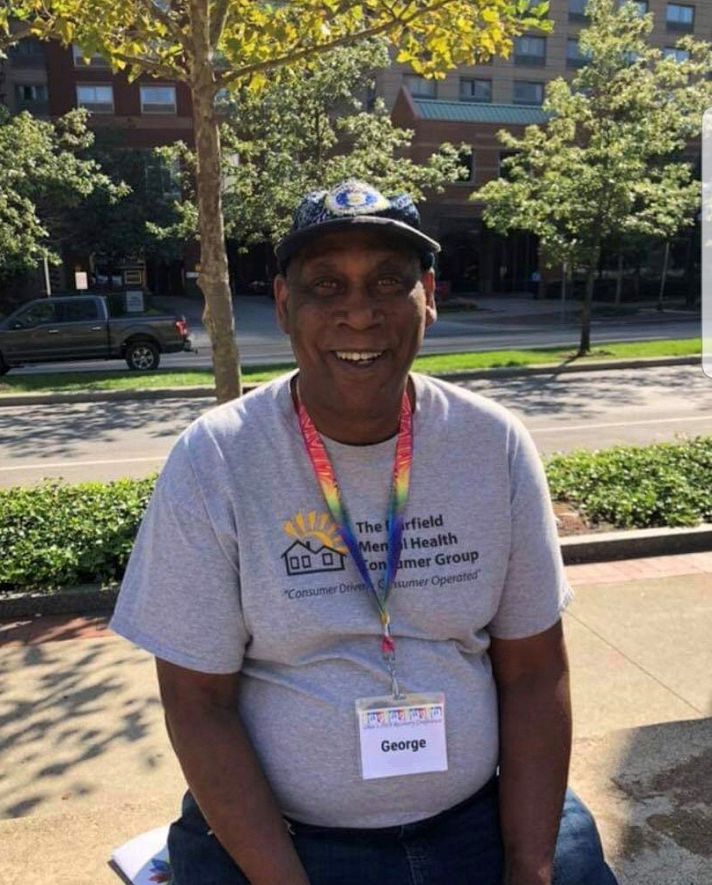 Watch this instructional video: An Introduction to Disability

Learn more about the Living Independent From Tobacco (LIFT) Program: 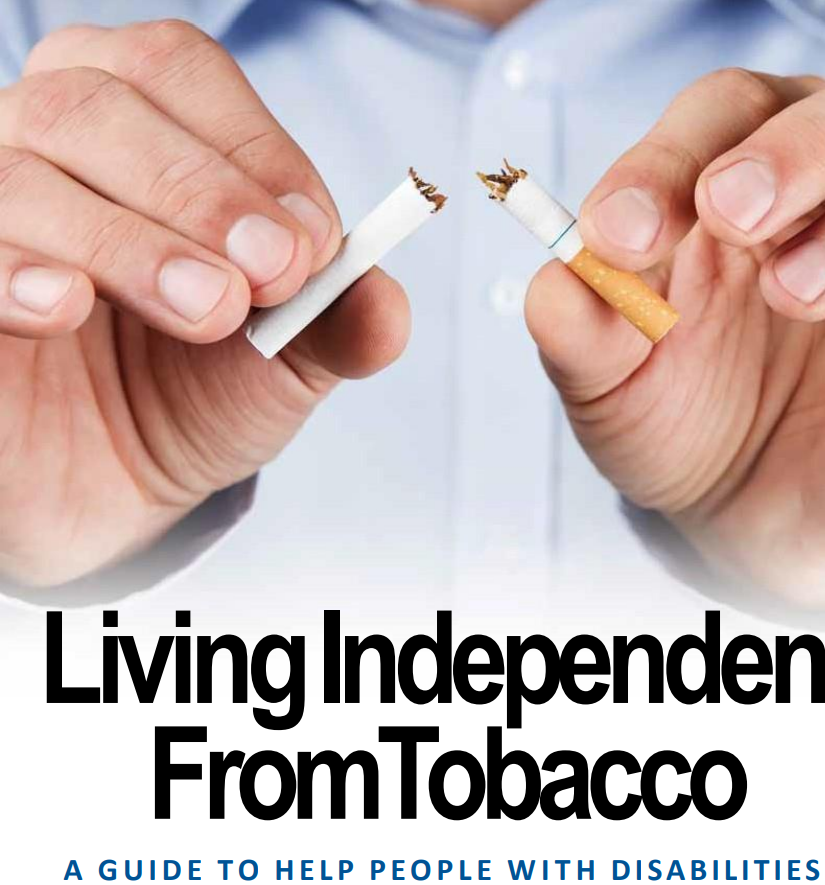 LIFT (Living Independent From Tobacco) is an 8-class program to help people quit using tobacco. It is offered over 4 weeks (2 classes per week) with follow up classes at 4 weeks and 6 months.

The classes can benefit anyone who uses tobacco products and wants to learn ways to help them quit and lead a healthier lifestyle.

Here is what people are saying about teaching a LIFT class!

“As an instructor I felt very privileged to have such important information that was so educational not just for the class but to also share with my family and friends. I was enlightened on the harmful effects that smoking can cause to the body as well as second hand smoke.

I really enjoyed the instructor’s guide which broke down each topic accordingly. It was very easy to follow and teach. Also, the power point presentation was phenomenal and helpful to the participants; especially the pictures. I felt it gave them a better understanding and a more visual outlook to help them see the damage smoking can cause to the body.

During the teaching I feel that information was so direct and sufficient, it allowed me to be more creative in my training by using demonstrations (e.g. the water bottle with the brown tainted water.) I had a family member who smokes blow smoke into one water bottle and allowed them to compare it to the clean water bottle to show what the lungs of a smoker could actually look like. These types of examples allowed us to build a more truthful and encouraging relationship with one another. I noticed the participants were very attentive and respectful and had a tenacity and drive to learn more.

Due to the smoking cessation literature they seemed willing to quit and build a quit plan to help reverse some of the symptoms they were experiencing. I believe this was a successful program. I experienced and learned so much that I still use to educate others every time an opportunity presents itself. And according to the feedback I received from the participants was positive and appreciative towards the program and the instructor.

Overall, I observed that the LIFT class was well received. I think it should be used more often. I was also informed the participants were looking to build a support team. I still receive calls from some of the participants letting me know how they are doing with the program. We continue to keep the lines of communicate open for support.”  – TR

“As a LIFT facilitator I like working with those in the program work on modifying their behaviors in order to quit smoking. The LIFT program shares the knowledge of why it’s important to quit, the health risk smoking causes in a direct way by having individuals check their Carbon monoxide level at each visits, and group support from their peers.

Instead of just giving the information the programs actually shows how it works and why it will work because of modified behavior tools I introduce during group. Having several peers going through the same thing helps to share their barriers to quitting but I was also able to make a fun competition out of it by seeing who had the lowest CO number at each meeting. This made my group arrive even more to show they could achieve their goal of quitting. I saw a lot of progress with LIFT and I have had several people want to do the program again because they benefited from the group dynamic.
As a facilitator I was able to witness the group support and encourage one another using the tools learned in group outside of the group setting. I watched their confidence rise at each group as they worked to achieve their goal to be nonsmokers.” – K.H. 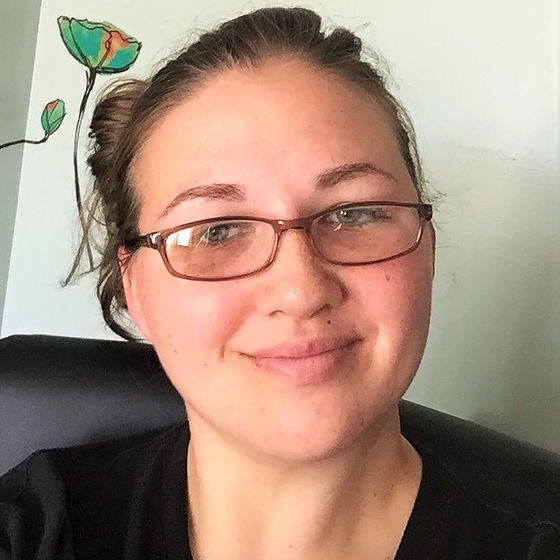 You can help people with disabilities take steps toward quitting at each stage
of the quit process: 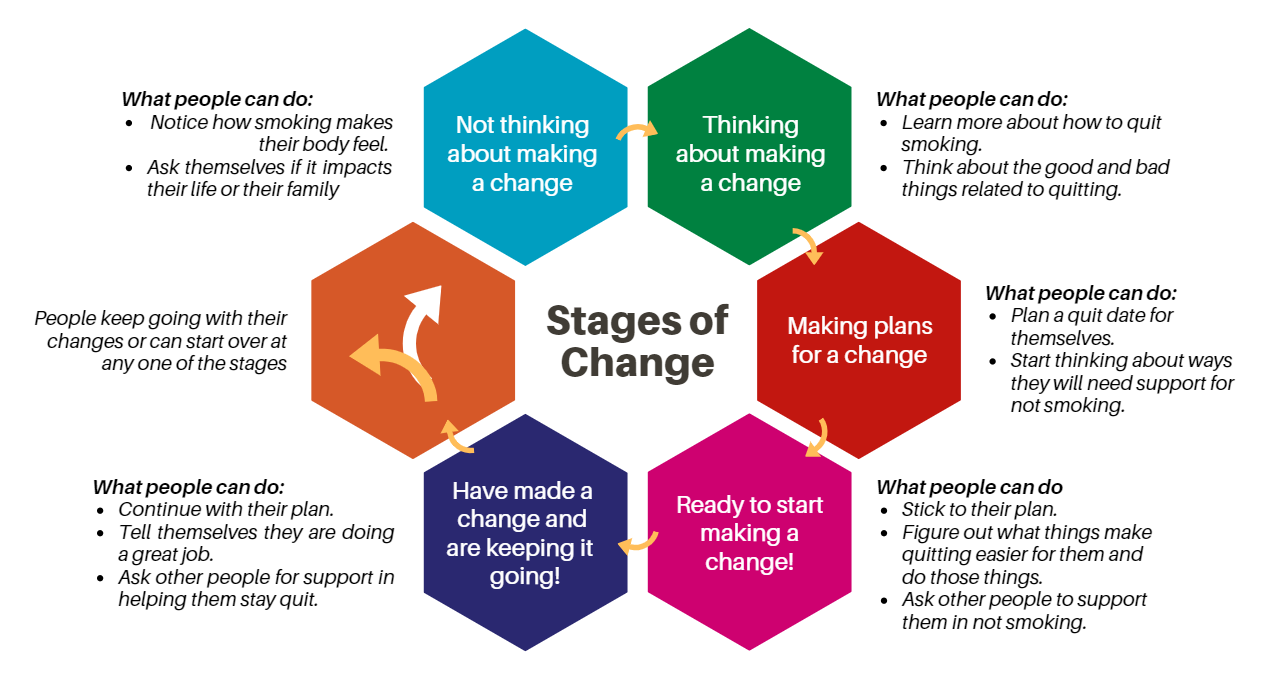 Click on the links below to access print resources relating to tobacco use prevention and cessation for people with disabilities, their friends, family, and caregivers.  If you know of a valuable and relevant resource that should be listed on our site, please contact Samantha Shetterly, our Clinical Research Assistant, at Samantha.Shetterly@osumc.edu with information. 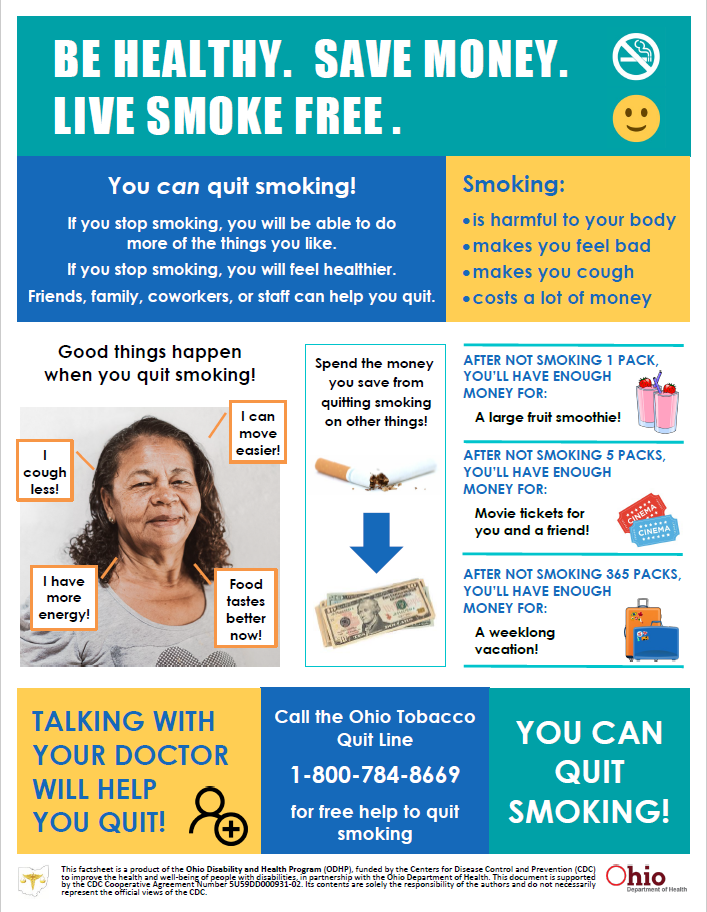 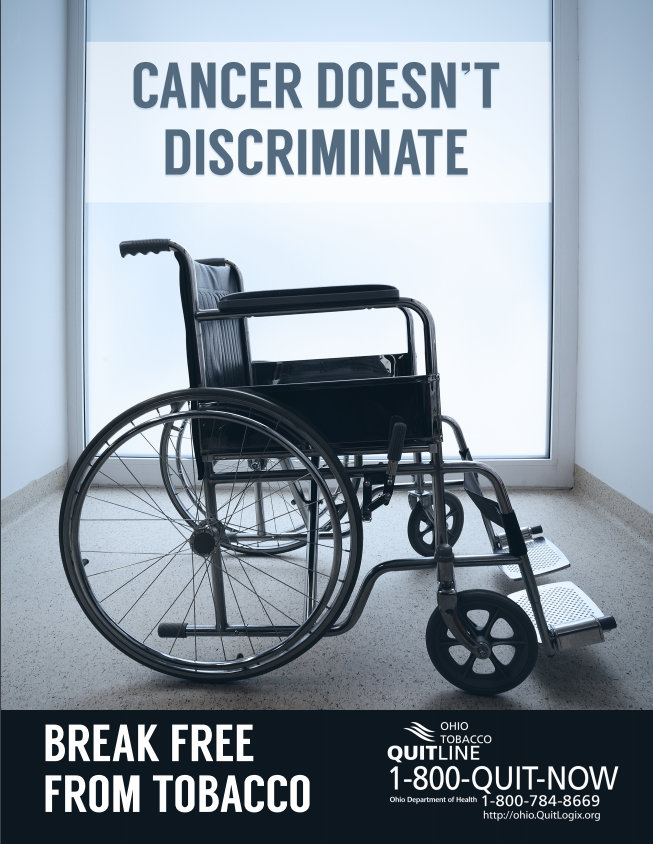 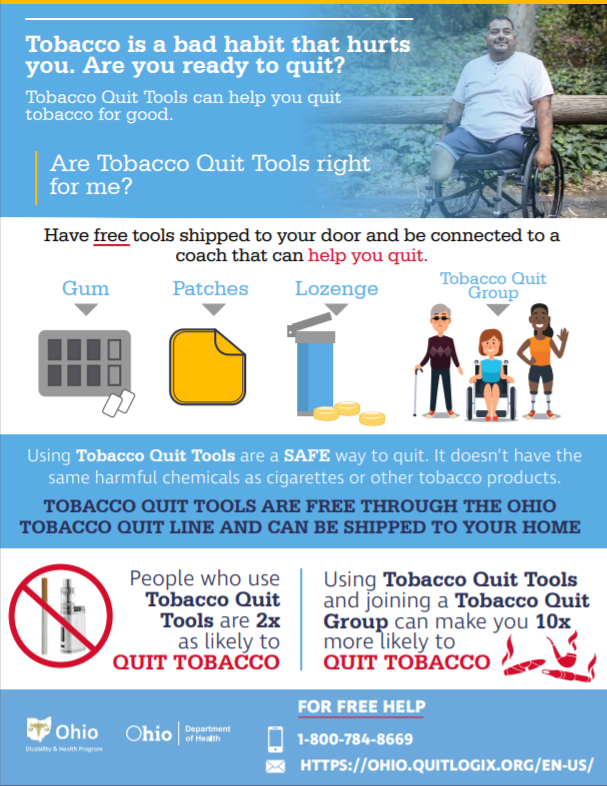 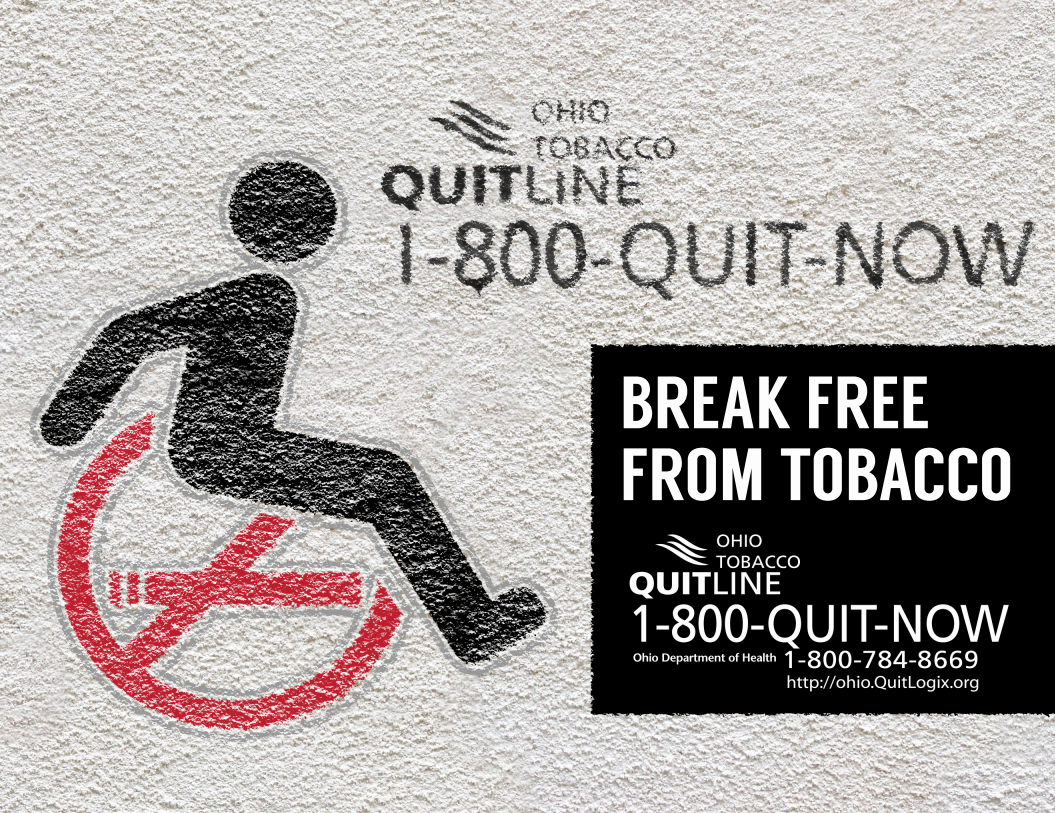 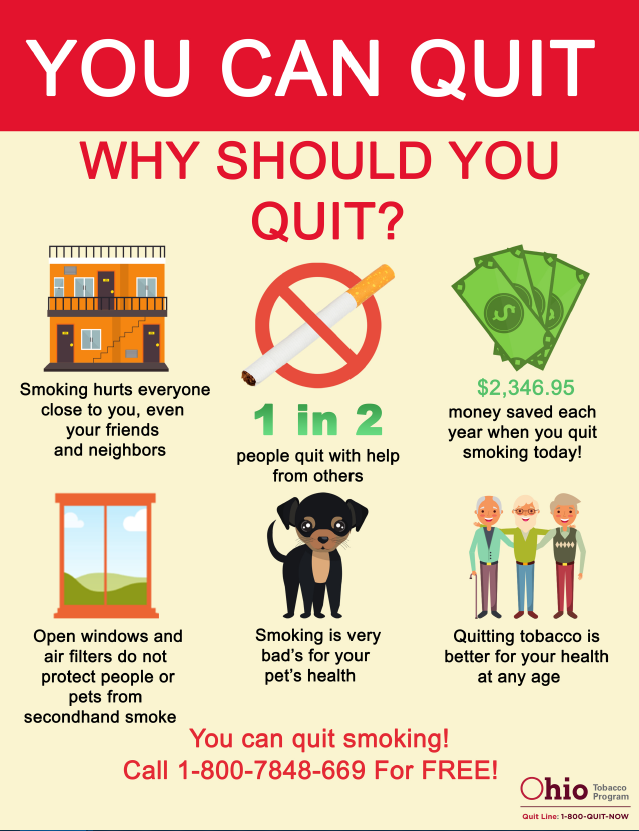 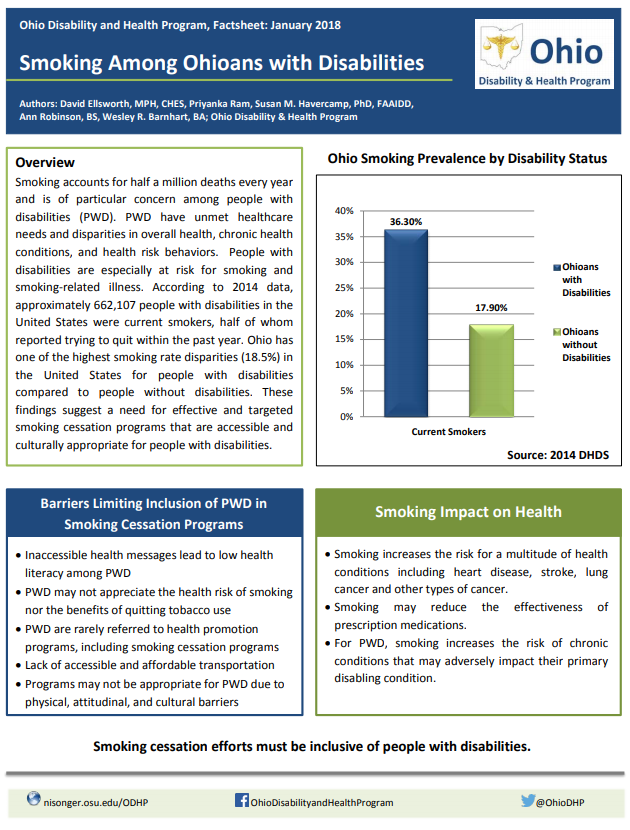 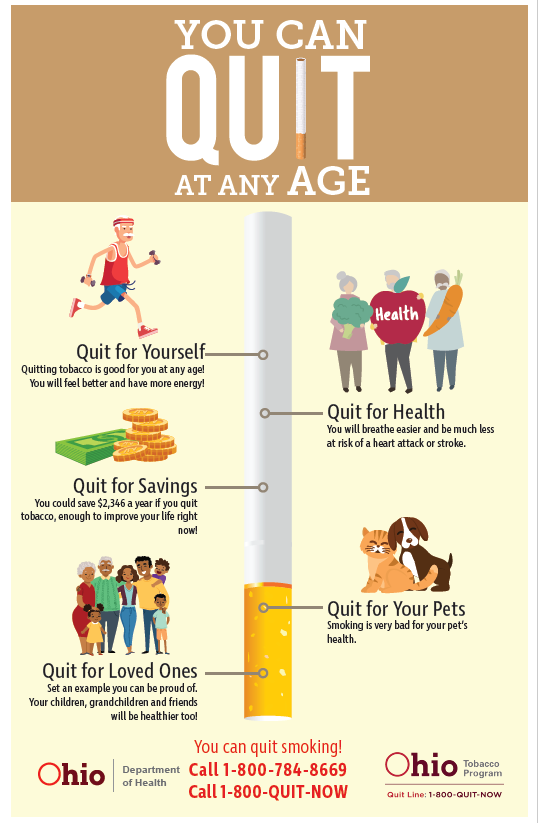 Tobacco Use Prevention and Cessation Program – Ohio Department of Health